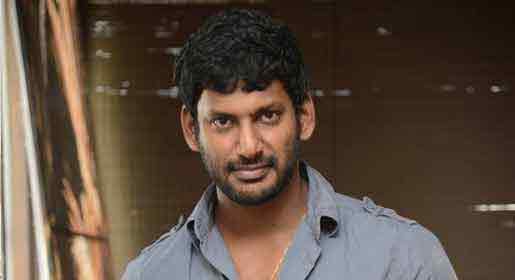 Actor Vishal Krishna Reddy, who last week celebrated his completion of a decade in the Tamil filmdom, aims to support education for select girls with the help of all his fan clubs that have now been brought under one umbrella.

"The only idea of bringing all my fan clubs together is to reach out to people in some sort of way. I'm interested in education of girl children. By offering girls the basic education, we're providing them with the power to choose the lives they want to lead," Vishal told IANS.

"These clubs were spread across different southern states. The reason they've been brought together is they can work as a team," he said.

Vishal, who has been an active voice in the industry elections, says he has no plans of being part of it.

"I'm not against film stars being part of politics. I'm not keen on entering, at least for now. Politics is not on my agenda now," said Vishal, who is known for his work in films such as "Sandakozhi", "Pandiya Naadu", "Poojai" and "Aambala".

On completing a decade in the industry, he said that the experience has made him a "better human being" and has given him a "cause in life".

The actor is currently shooting for Tamil actioner "Paayum Puli", which is said to be inspired by real incidents. He plays a policeman in it.