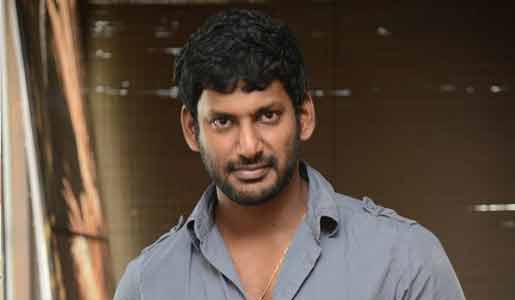 Tamil actor Vishal Krishna Reddy, who has been delaying his Telugu project for a long time, says he is foraying into the industry to fufill his parents wishes.

The film will go on the floors in December this year.

Vishal, who was born in a Telugu household, has so far worked in Tamil filmdom.

"It's my parents' wish to see me do a Telugu film. The idea has been there for a long time, but it has finally materialised now. I'll start shooting from December. The prep-production work has already started," Vishal told IANS.

Interestingly, his Tamil films were dubbed in Telugu, and a few did reasonably well at the box office.

Debutant Sashikanth, former associate of filmmaker Srinu Vaitla, will direct Vishal's Telugu debut. The rest of the cast will be finalised soon.

Vijayendra Kumeria drives down to Ahmedabad to bring his parents home ...