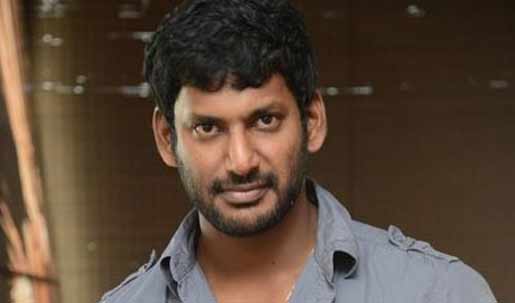 Southern actor Vishal Krishna Reddy, who is currently busy shooting for Tamil actioner "Poojai", completed a decade in the industry Wednesday. He said his journey so far has been "great".

Since his debut, Vishal has evolved as one of the most successful southern actors with hits such as "Sandakozhi", "Thimiru" and "Pandiya Naadu" to his credit.

He recently turned producer and floated Vishal Film Factory, under which he has produced films such as "Pandiya Naadu", "Naan Sigappu Manithan" and "Poojai".

"References were drawn from the most iconic look of every decade": ...