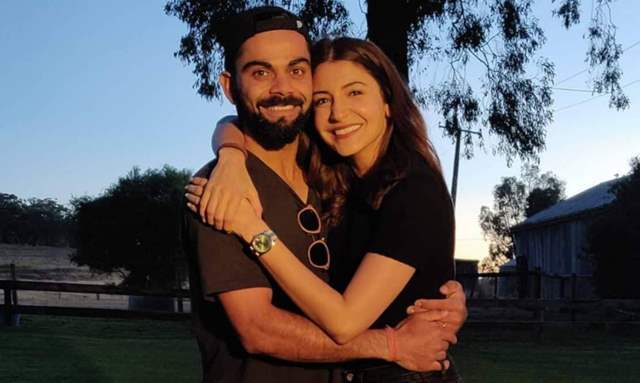 Actress Anushka Sharma and cricketer Virat Kohli announced the arrival of their first baby on Monday evening, January 11, 2021. Welcoming their bundle of joy this evening, Proud daddy Virat was reportedly moved to tears on the newborn baby’s arrival. Now, several reports suggest that Virushka has given a very unique name to their baby girl. If we are to go by the reports, The star couple has named their daughter "ANVI".

Also Read: Virat was in tears as his baby girl arrived, Couple has given a unique name to their daughter: Hospital register details

While the fans have been overwhelmed with joy after the couple embraced parenthood, even Bollywood stars and Virat’s fellow cricketers were happy to see the arrival of the newborn baby.

Check out the Congratulatory messages from the Bollywood stars and cricketers below:

Virat was in tears as his baby girl arrived, Couple has given a unique ...

Anushka Sharma- Virat Kohli Welcome their First Baby. It's a ...

Anushka arrives at her maternity clinic; Virat takes her for a lunch ...