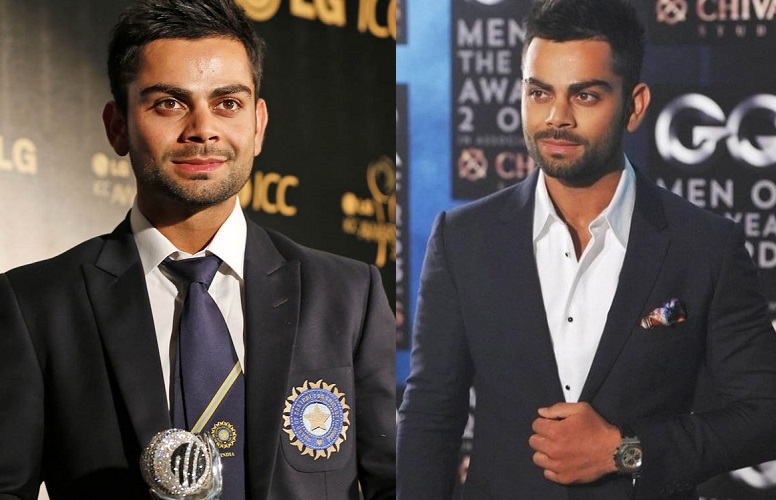 Designer Nandita Mahtani, who is styling Indian skipper Virat Kohli for past five years, says he is one of easiest and inspiring persons to work with as he knows what looks good on him and is always open to try something different.

"As his stylist since the past five years, I would have to rate Virat's (Kohli) style statement as a 10 on 10! But he is one of the easiest and most inspiring people to work with," Mahtani told IANS in an interview.

"He knows what looks good on him and works with that. It's about his vibe and attitude coming across in every look -- whether we are styling an advertisement, event or a casual day out," she added.

Well established as one of India's top resort wear designers, Mahtani is the go-to name while planning one's holiday wear as well as evening out cocktail wear. Her signature label spells feminine styles which are versatile and easy to wear for today's woman.

Prominently featured on the best dressed lists herself, she has been styling several celebrities and has been the only stylist to Kohli, who also holds top spot in ODI player ranking for batsmen.

Apart from being a stylist, she has done various interior projects in India and abroad.

Ask the designer if the cricketer also gives his suggestions while selecting clothes, and she says: "I've been working with him for so long, we both have an understanding so we get things that we know work in addition to different styles when trying a new look."

"Virat (Kohli) is always open to try something different before going for the basics, at which point, he contributes in deciding the look and gives his inputs for styling," she added.

Sanjay Dutt Admitted In Hospital Due To Breathing Problems; ...
56 minutes ago