Classics like Phalke's "Raja Harishchandra" (1913) and "Kalia Mardan" (1919) and Kalipada Das's "Jamai Babu" (1931) were screened at a special tent that gave a feel of watching a movie in the bygone era, taking the people on a nostalgic trip.

The special tent has been christened Hiralal Sen Mancha after Hiralal Sen, considered one of India's first filmmakers and credited with creating the country's first advertising films.

Music composer Debajyoti Mishra played live music during the screening and a vintage movie projector had been placed in the tent to create the ambience of movie watching in days of yore.

While "Raja Harishchandra" is based on the mythological story of King Harishchandra, "Kalia Mardan" -- which had Phalke's seven-year-old daughter Mandakini playing a young Shree Krishna -- presents the story of how a young Lord Krishna vanquishes the giant serpent Kalia.

Bengali movie "Jamai Babu" is a comedy about a man who is visiting his parents-in-law in Kolkata. The film is remembered for having rare visuals of Howrah Bridge, Victoria Memorial and the sprawling Maidan in the heart of the city.

"I specially came to watch "Jamai Babu" which I had watched during my school days. I am so grateful to the film festival for taking me on a nostalgic trip," said 85-year-old Deshbandhu Saha.

While for people like Saha it was trip down memory lane, for the young generation growing up watching movies in multiplexes it was a novel experience.

"I was awestruck watching the silent era movies especially in this tent where people like us can experience how movie watching was in those days," said 19-year-old Puja, a college student.

The Confederation of Indian Industry (CII)-organised Film Mart was also inaugurated by Bengali actress Koel Mullick on the occasion.

The Film Mart organised in the tent has several stalls selling old and new Bengali movies. 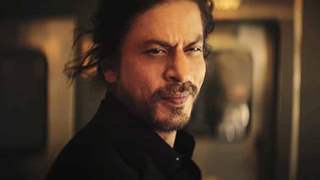 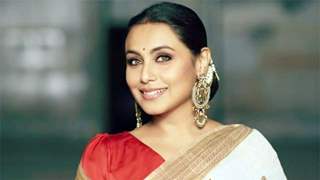 Rani Mukerji opens up on why Kolkata is special to her 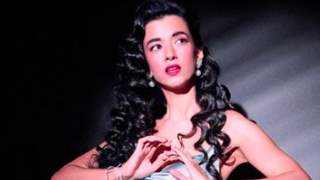