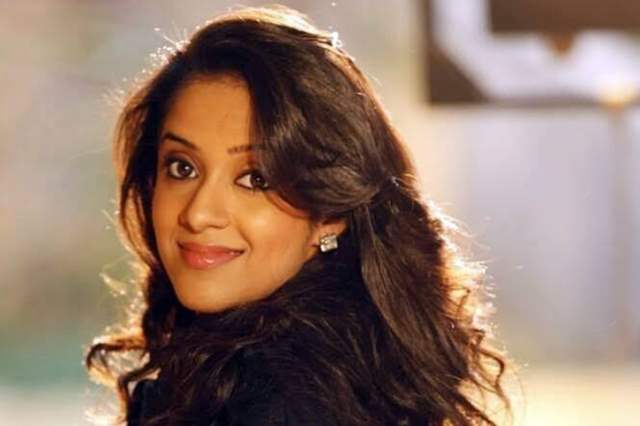 Producer and Director Ashutosh Gowarikar who is known for creating popular period dramas - Lagaan and Jodha Akbar is back with another thrilling tale from history, Panipat. The movie starring Arjun Kapoor, Sanjay Dutt and Kriti Sanon is based on the third battle of Panipat fought between the Marathas and the Durrani Empire in 1761.

Actress Vinita Joshi who played the lead role in Sony TV’s Mohi has bagged an interesting part in the upcoming action film. She will be seen essaying the role of Shamsher Bahadur’s wife Mehram. Bahadur was the son of Peshwa Bajirao and his second wife, Mastani.

Apart from Vinita, the film will see veterans Padmini Kolhapure, Zeenat Aman, Mohnish Bahl and Sanjay Kapoor in pivotal roles. The movie is set to release on the 6th of December, 2019.

Are you thrilled to watch Panipat? Let us know in the comments below.