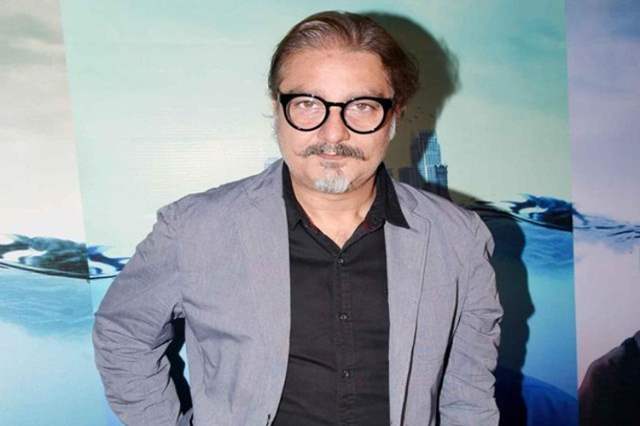 Hotstar, India’s one of the top OTT platforms, provides several TV shows, web series, movies and documentaries available for streaming. Recently, the platform has created a number of original Hindi series for the Indian market including series like Criminal Justice, City of Dreams and Hostages. The Office was its last series, which saw the acting debut of Cricketer, Yuvraj Singh. Now, what we hear is, Hotstar is coming up with another special series titled Special OPS.

Earlier, we reported about veterans Kay Kay Menon and Parmeet Sethi roped in for the series. Now, the latest reports suggest that Bollywood actor Vinay Pathak has been locked for an interesting role in the upcoming series. The Khosla Ka Ghosla actor is currently busy shooting for his part.

About the series, Special OPS will be a suspense thriller produced under the banner Friday Storytellers and helmed by Neeraj Pandey and Shivam Nair.