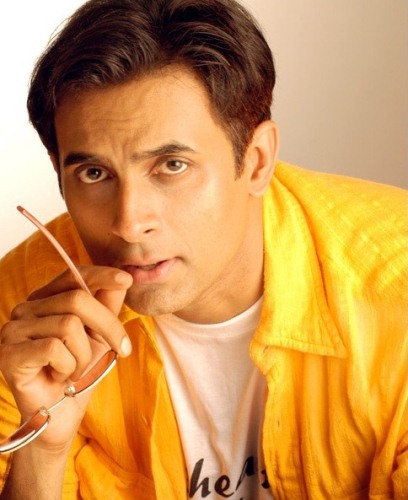 Talented actor Vinay Jain who has just entered in Zee TV's Aur Pyaar Ho Gaya as Raj's father had been on a sabbatical all this while. Vinay was last seen in Sony TV's Jassi Jaisi Koi Nahin as Aryan. All this while the actor has been trying his luck in theatre and movies. Vinay has also acted in an International film titled as Rough Book.

Telling us about the plot of the film Vinay says, "It's an unconventional story about a woman who is a teacher. The plot revolves around her life with students in school and challenges that she faces while teaching them. It also depicts her relationship with her husband and challenges she faces after coming home."

"It has been wonderful experience; it was well planned and prepared. It was a clock work decision and in advance they use to tell about everything," ends the actor.

Well, we wish you good luck for your International project!

Shaina_b 6 years ago Vinay is a very talented actor!!!

So good to see him in an international film!!!