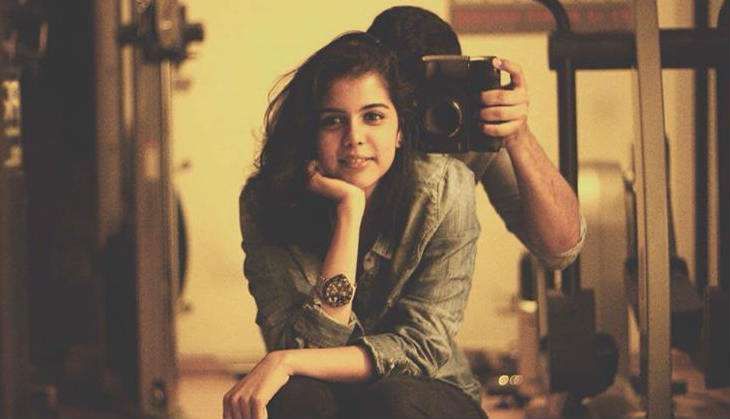 Vikram Kumar, known for films such as "Manam" and "24", has confirmed that he is launching filmmaker Priyadarshan's daughter Kalyani in his upcoming yet-untitled Telugu project, starring Akkineni Akhil in the lead.

"I had worked as an assistant with Priyadarshan sir and I have known his daughter since she was a kid. We felt this would be a great launch pad for Kalyani. She is expected to join the sets in ten days' time," Vikram told IANS.

A romantic actioner, the film is being produced by actor Akkineni Nagarjuna.

"We are currently shooting some action sequences. It's too early to talk about the story or the characters," he said.