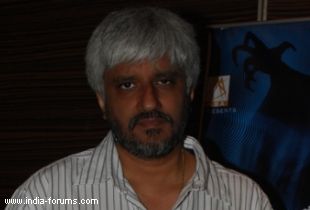 Featuring Manoj Bajpayee as Raavan and Arjan Bajpai as Vibhishan, the film is produced by ASA Production and directed by Maqbool Khan.

The film aims to highlight love, loyalty, betrayal and justice.