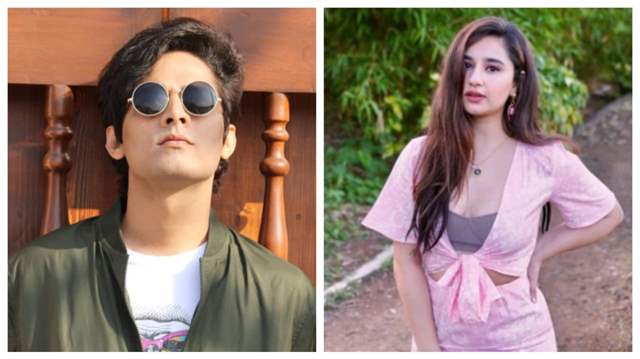 A feature film titled ‘Chai’ featuring actors like Sanaya Pithawala, Vikas Verma and Archit Koli has been selected for the Global premiere. The project is Directed by Deeshak Patra and produced by RS Films Production.

The project is selected for The Paus Premiere Festival and it will premiere on the 5th of August on an OTT platform from London. India Forums got in touch with Vikas Verma, he opened up about the project and said, “Chai - an undefined bond is a feature film. It’s all about Chai. For lovers of literature who’ve seen the ‘THE POST MASTER’ written by Rabindranath Tagor , this feature is an urban version of the same, along with anti-climax.”

He added, “it was fun shooting and actually was a learning process for me because before this, I have worked in tv commercials, daily soaps and crime shows, so this was totally new for me. Currently, I am doing Mere Sai for Sony TV, which is a historical kind of mythological show so the character I am playing in the movie is totally opposite to what I am playing in the show.”

Speaking about his reaction on learning about the project getting global recognition, Vikas added, “I was on cloud nine, it was totally surprising and I felt like the efforts paid off. All of us including Sanaya Pithawala who’s playing my girlfriend or Archit Koli, even our director Deeshak, everyone has given their best and this achievement was quite unexpected." 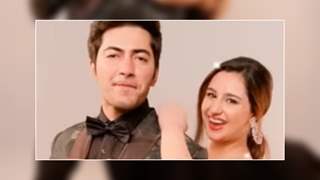