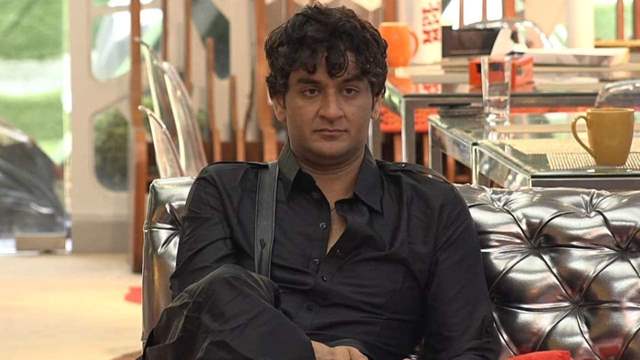 On multiple occasions, Vikas Gupta has spoken up against various allegations that have been levelled against him. While the likes of Parth Samthaan and Priyank Gupta have always been named, the latest is that of Roadies winner Vikas. And hence, Vikas Gupta took to social media to pen a rather emotional note and clarify things once and for all.

Apart from sharing a note where he spoke about things that have been going on and how he has been wrongly accused, he also said that he intends to prove all those accusations wrong with a 'sorry'. He also went on to mention about a video that will be coming out tomorrow.

Along with the note, he wrote, ''Even after requesting the people who started the fake accusations to please inform that the accusations were false they have refused to do so and continue to encourage others to harass and trouble me. Both Personally and Professionally it’s become imperative for me to take measure for this to Stop.''

Fans of the producer have dropped in comments on the post, and have expressed their support towards him for standing up.