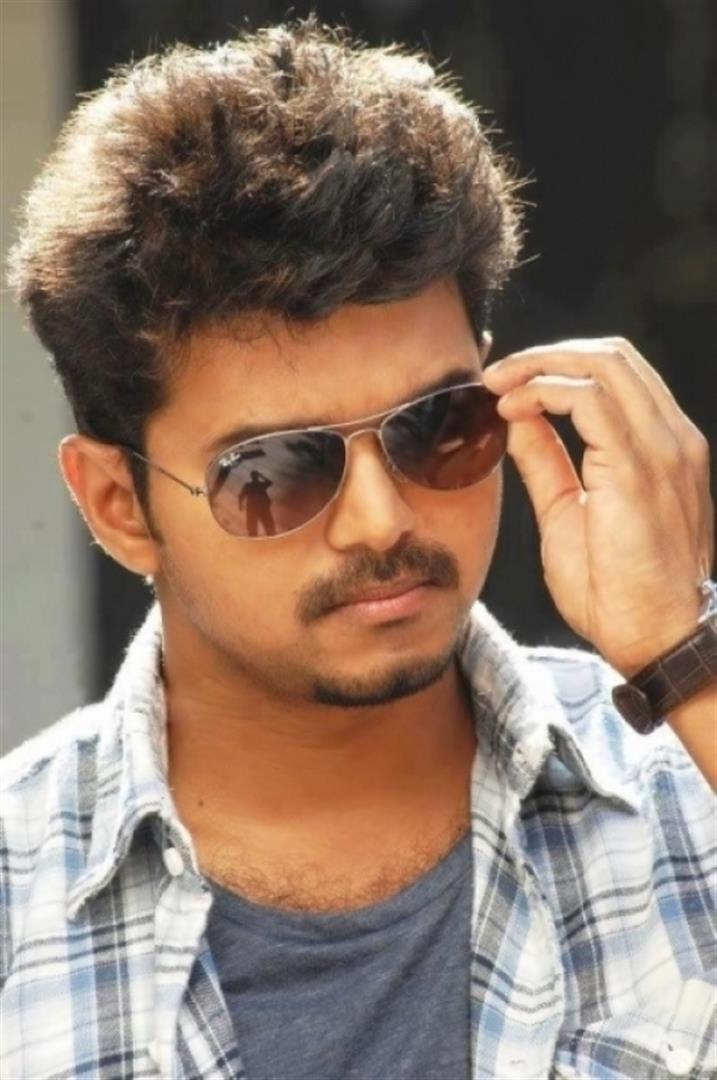 Vijay's next yet-untitled Tamil fantasy drama, which features Bollywood actress Sridevi, went on floors on Monday. The makers are likely to shoot a song featuring over 100 dancers on the first day.

"The film went on floors on a grand set erected near ECR beach near Pannaiyur this morning. The team plans to shoot a song featuring over 100 dancers. They might also shoot an action sequence if time permits," a source from the film's unit told IANS.

The first schedule at Pannaiyur will go on for 45 days. The crew will then head to a different location.

Sridevi will reportedly play Hansika's mother in the movie.