You are here :
Advertisement
OVERVIEW ABOUT CAST FORUM
12
ARTICLES
7
VIDEOS 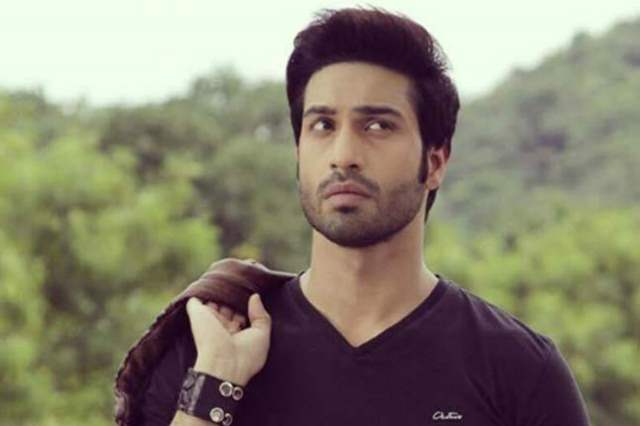 Choosing the right show is a task for our telly stars. After quitting Udaan with which he shot to fame, Vijayendra Kumeria, the lead who essayed the role of Suraj, has signed another project.

He has been roped in play the lead opposite Helly Shah in ‘Sufiyana Pyaar Mera’.He will be a doctor in the show and is elated. Talking about the same to Bombay Times, he confirmed that he is joining the show. He will play the role of Madhav, whose entry will result in a lot of twists and turns in the storyline. His entry will have a direct effect on everyone’s life on the show. He said that his track will be laced with suspense, thrill and lots of drama and that’s all he can reveal at this point.

He also discussed why he chose Sufiyana Pyaar Mera. He said that he wanted to do something completely different from Suraj’s (‘Udann’) character. He thinks Madhav’s character is something he would enjoy playing and hence, he took it up. According to the brief, this character is challenging, has got layers and will bring a lot of twists in the story, which will be exciting for him as an actor.

When he quit Udaan, he opined that he will take some time off work to spend quality time with his family. Now that he has enjoyed three months of time at home, he will soon be seen on the screens.

Viji1104 12 months ago ALL LOVE TO YOU VIJAYENDRA KUMERIA....WAT A PERFECT INTRO SCENE...

Viji1104 1 years ago Excited to see u back vijayendra kumeria....ALLLOVE TO YOU & GOODLUCK...

nemo316 1 years ago Good luck for the new role Vijayendra Kumeria . Hope it's just a cameo and you bag a new show soon.