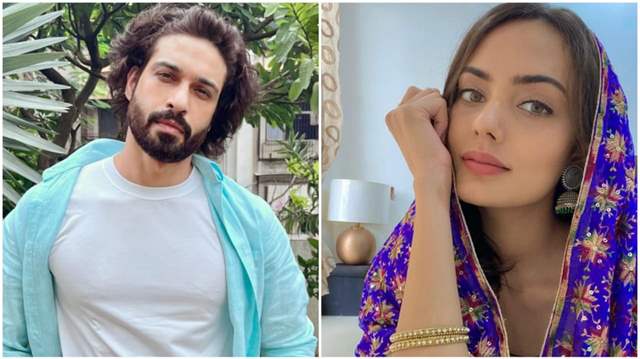 India Forums is back with a breaking news from the television world!

We’ve been at the forefront in reporting genuine and authentic updates from the showbiz industry.

As per sources, Star Plus is set to come up with a new project which will be produced by Cockcrow Entertainment and Shaika Films. The production house has popular shows like Ghum Hai Kisikey Pyaar Meiin and Muskurane Ki Wajah Tum Ho currently airing on Star Plus and Colors' respectively.

The concept and other details of the show have been kept under the wraps.

We couldn't connect with the duo for a confirmation.

Keep reading this space for more updates from the Television industry.

+ 6
2 months ago hope these two steer clear of kauwa murga.

2 months ago I have mixed emotions about StarPlus, it's the top channel but the shows are very formulaic and predictable, they remove the essence of the regional shows they remake and also shows outside of prime slots are at a huge disadvantage on SP