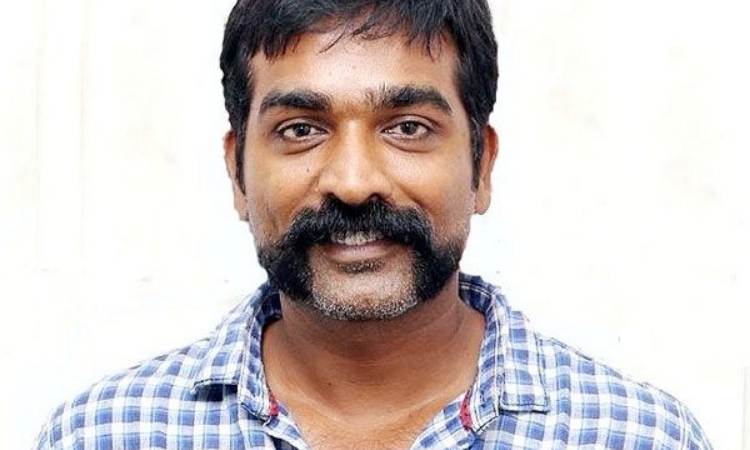 Actor Vijay Sethupathi can be seen in a lady's avatar in upcoming Tamil film "Super Deluxe" and its makers have released his look from the film.

In a picture released by director Thiagarajan Kumararaja via Twitter, Vijay is seen wearing a red sari and shades.

There are also rumours that he plays a transgender in the film, which also stars Samantha Ruth Prabhu, Fahadh Faasil, Nadiya and Gayathri.

Filmmaker Mysskin, one of co-writers of the film, also plays a pivotal role.

The film, which has music by Yuvan Shankar Raja, was originally titled "Aneethi Kathaigal".

After lensman P.C. Sreeram walked out of the project, P.S. Vinod and Nirav Shah have been brought in to crank the camera.

The film is tipped to be an anthology and its other co-writers include Nalan Kumarasamy and Neelan Shankar.