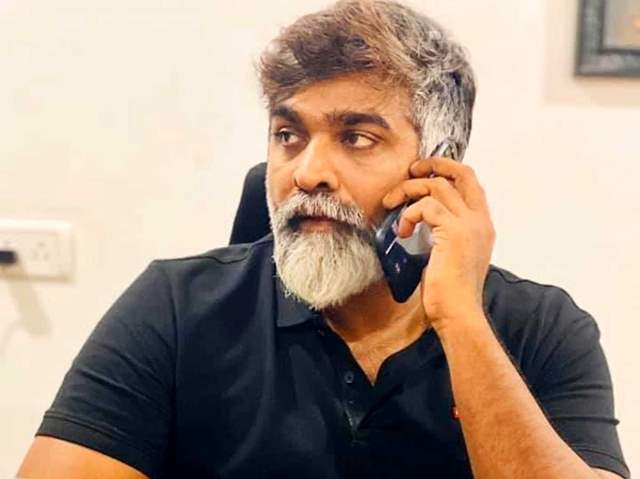 It's shocking to see that not just the actor but his family is also being trolled and shamed on social media. Vijay Sethupathi's daughter received rape threats on Twitter by an user who further wrote, "in order for her father to understand the difficult lives led by Tamils in Sri Lanka."

This sparked an outrage against the user and DMK MP S Senthil Kumar along with others condemned this act as he tweeted, "Are they human beings? Kindly track this person and put him behind bars."

Tamil Nadu Police has taken cognisance of the matter and initiated action in it.

The film on Sri Lankan cricketing legend Muttiah Muralitharan was announced earlier this year and recently made headlines after the first teaser look of the film was released.

Vijay Sethupathi found himself in a soup after many lashed out against the film as the former spinner has become a much-hated figure in Tamil Nadu for supporting the Sri Lanka civil war in which many Eelam Tamils were killed.

Many people including Tamil politicians stood against the project and the actor was targetted for taking up the biopic.

On Monday, Muralitharan himself issued a statement asking Sethupathi to walk out from the project. Talking about a section that is “imposing pressure on actor Vijay Sethupathi to withdraw himself from the movie due to the wrong notions surrounding me,” Muralitharan said he doesn’t want an artiste from Tamil Nadu to suffer because of him.

Following the cricketer's request, Vijay Sethupathi has now opted out of the biopic.