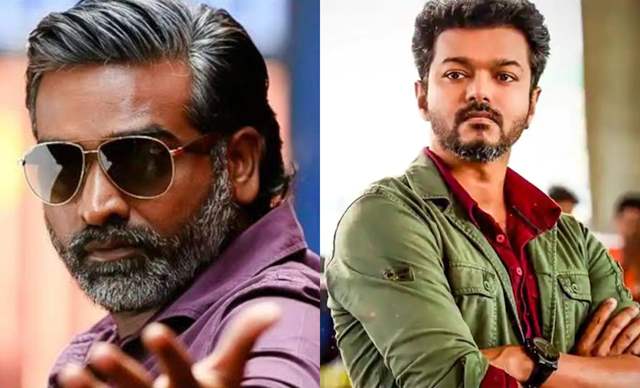 Tamil action thriller, Master, starring South sensation Thalapathy Vijay in the lead role along with Vijay Sethupathi in a pivotal role, released theatrically on the auspicious occasion of Pongal all across. The film received a massive response from the audience and following which the fans demanded for an OTT release as well. 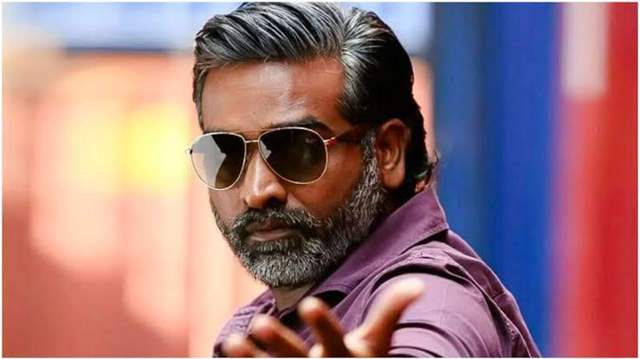 If you ask me, everything is very tough for me but still the scenes I did with Vijay sir, I was a little shy and embarrassed because he is such a big actor and mass hero. It was a little bit difficult but after I met Vijay sir, he made me comfortable. There is one scene where I am talking to Vijay sir and we were shooting at 4:30 or 5:00 and the light was going down. We were in a hurry but still I got very good response from the audience while they were watching it in the theater. They loved it. 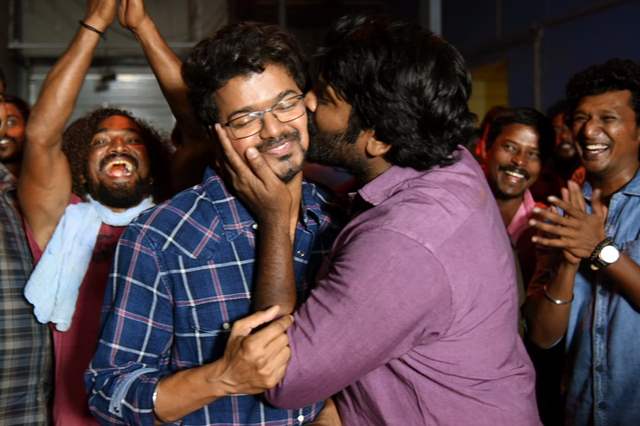 The film that revolves around the story of an alcoholic professor who is sent to a juvenile school, where he clashes with a gangster, who uses the children of the school for criminal activities, is written and directed by Lokesh Kanagaraj, produced by Xavier Britto and features Anirudh Ravichander's chart-buster music.

The action-packed thriller Master promises a clash between the two superstars, Thalapathy Vijay’s and Vijay Sethupathi’s characters, keeping the audiences on the edge of their seats.