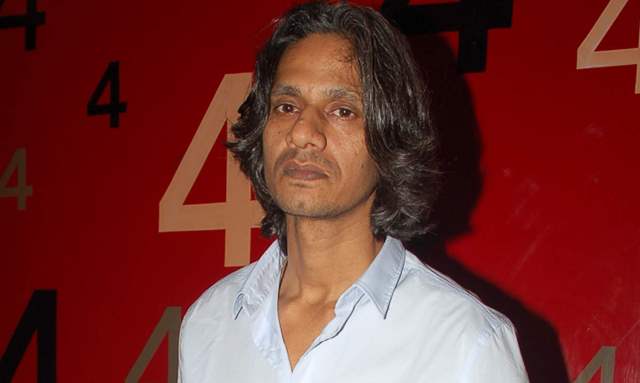 Vijay Raaz was recently arrested from Gondia city in Maharashtra for molesting a female crew member and a case has also been registered. The actor was reportedly arrested from a five-star hotel on Tuesday morning, was granted bail the same evening.

The 57-year-old actor was shooting for Vidya Balan-fronted Sherni and has reportedly ditched the shoot. Apart from that, Sherni's producer Vikram Malhotra and director Amit Masurkar have also set up an Internal Complaints Committee (ICC) to probe the matter.

The ICC is making sure that they take the complaints seriously and will probe the molestation charges against Vijay Raaz. A Mid-Day report quoted a source and confirmed the development to the portal and revealed that the actor did not even complete his remaining two scenes.

"Vijay left for Mumbai on Tuesday after he was granted bail. He didn't even return to the hotel where he had been put up. The production head informed the crew on Wednesday that Vijay won't be resuming work. Though he had two scenes remaining, Vikram sir and Amit were certain that he should not be allowed on the set, in keeping with Abundantia Entertainment's zero-tolerance policy for workplace harassment," the source revealed.

Earlier, a female crew member on the basis of anonymity told Mid-Day about the incident which happened in full view of the 30-member team that had reported to work on Monday. Meanwhile, on the other hand, the complainant’s friend also claimed that this was the fourth time Vijay Raaz was rude to her on the set.

An officer from Gondia's Ramnagar police station reportedly said that "Whenever the matter is up for hearing, Vijay Raaz will have to be present."

On the work front, Vijay Raaz has been a part of many films like Gully Boy, Run, Dedh Ishqiya, Dream Girl, Gulabo Sitabo, Stree, Pataakha, Dishoom, and many more