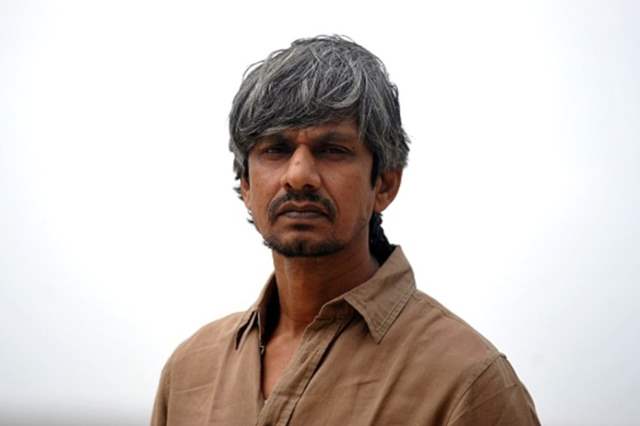 In a shocking tirn of events, actor Vijay Raaz, has been arrested for allegedly molesting a female crew member. Reportedly, the actor was arrested from Gondia city in Maharashtra and a case has also been registered. Talking about the same, Atul Kulkarni, Additional SP, Gondia, told ANI, “Actor Vijay Raaz was arrested from Gondia yesterday allegedly for molesting a woman crew member. A case has been registered.”-

The incident is indeed a shock to one and all but according to a Mumbai Mirror Report, Raaz was taken to Ramnagar Police Station and he is currently granted bail, only for now.  Apparently, Raaz has been shooting for Sherni starring Vidya Balan in the lead role. On Monday night, the shoot of the film has been stopped after Vijay's arrest in the molestation case.