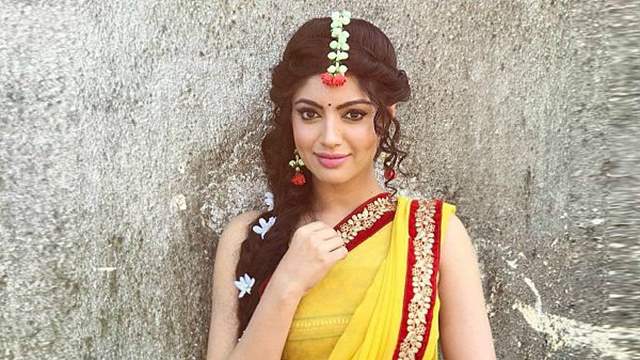 Recently, there have been multiple reports about actors quitting shows and many, being replaced. The COVID-19 pandemic has definitely brought about a lot of changes in the television space and while that is there, everyone has also been adapting to the new normal. However, it looks like actress Akanksha Puri, might be having some fresh plans after all.

Reports suggest that the actress, who is currently seen in Vighnaharta Ganesha as Mata Parvati, is going to quit the show soon and has reportedly also put her papers. The show has been going on for nearly 3 years now and has had over 700 episodes, however, it now looks like she has something else to work on. While we couldn't reach out to Akanksha, we hear that the actress did not renew her contract this time around, however, the details are not known just yet.

Over this year, she has also been in the news for being a part of Bigg Boss 14, however, there has been no confirmation or denying just yet. While it seems like she is still thinking it over, fans are excited to see her on the show. Recently, her photo with Mika Singh too, grabbed a lot of eyeballs and rumour mills have been churning on that front too.

What do you have to say about the actress and her decision to quit the show? Drop your comments in the section below.