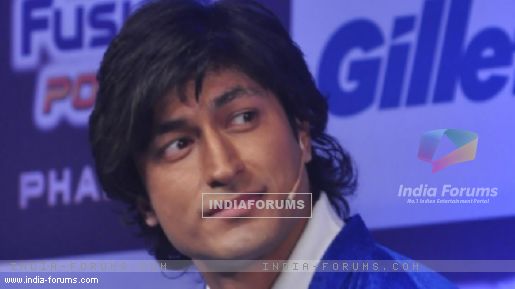 Actor Vidyut Jamwal has been in the news for being cast in Marathi version of Hollywood film "17 Again". But he says the news is false.

It was reported that the Zac Effron and Matthew Perry-starrer 2009 comedy "17 Again" would soon be recreated in Marathi with Vidyut in the cast.

But he took to Facebook to quash the reports.

"Please don't rely on rumours and unverified news stories. I'm NOT doing any Marathi film as of now. If ever something happens, you'll know it from me," Vidyut said in his post.