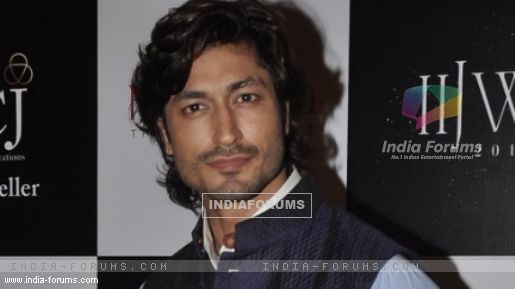 Actor Vidyut Jamwal, who has an important role in upcoming Tamil actioner "Anjaan", is confident of the film becoming the biggest blockbuster.

Suriya plays the lead in N. Linguswamy-directed "Anjaan", which features Vidyut as his "partner in crime".

"I'm sure 'Anjaan' will turn out to be the biggest commercial hit in Tamil," Vidyut told IANS.

"I feel so because it's made by Linguswamy and I feel he's one of the best commercial filmmakers in the industry. He knows exactly what to include in a film to make it commercially appealing," added the actor known for his work in Hindi movies "Force" and "Commando".

Meanwhile, Vidyut may have starred in Tamil films, but he is yet to pick up the language.

"I haven't mastered the language yet, but I feel it will just be a matter of time before I do it. I'm enjoying the process of working in an alien language. It's challenging as well as fun," he said.