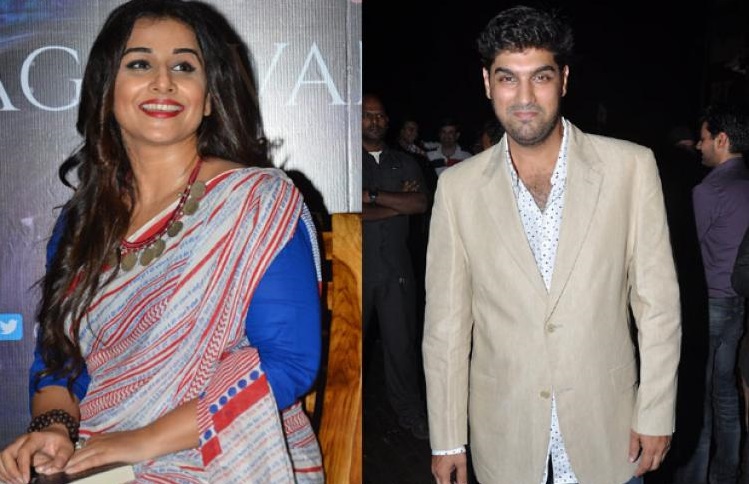 Actress Vidya Balan says she would love to be directed by her brother-in-law and actor Kunal Roy Kapur in a film.

Kunal, who has worked in films like "Delhi Belly" and "Nautanki Saala!", had earlier shown interest in helming a film.

Asked that if Kunal directs a film would she like to feature in it, Vidya told IANS: "If he wants me for a role, I would love to be directed by him."

Vidya, who was last seen on the big screen in the 2015 "Hamari Adhuri Kahani", is set to be seen in the forthcoming thriller film "TE3N", starring Amitabh Bachchan and Nawazuddin Siddiqui. The film is slated to release on June 10.

The "Parineeta" star is busy shooting for Sujoy Ghosh's "Kahaani 2" -- a sequel to "Kahaani" -- which revolved around a pregnant woman named Vidya Bagchi, who comes to Kolkata from London in search of her husband's killer.

"Kahaani 2" also stars Arjun Rampal and is set to release on November 25.