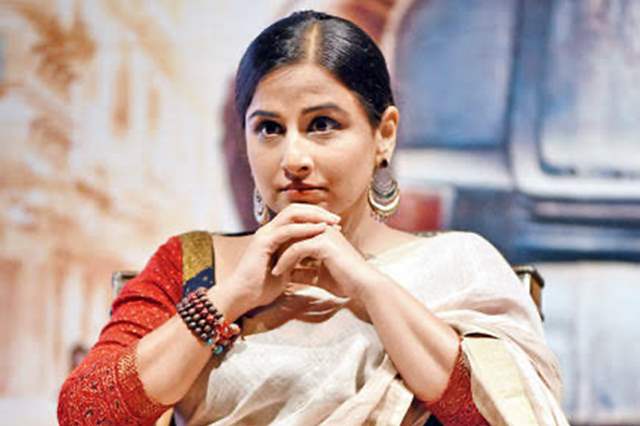 After months of lockdown, actress Vidya Balan kickstarted the shooting of her upcoming film Sherni, in October. However, the film has been caught up in controversies, one after the other.

Recently, reports suggested that the leading lady of the film Vidya turned down the dinner invitation from Madhya Pradesh Minister Vijay Shah, post which the shooting of Sherni was allegedly stopped. According to a ANI report, the film's production team's vehicles were allegedly stopped from entering a forest for shooting.

However, minister Shah has presented the flip side to this news and said that the shoot was not cancelled. "I was there (Balaghat) on request from those who took permission for the shoot and requested me for lunch or dinner. I said not possible now, I will meet them when I go to Maharashtra. Lunch or dinner was cancelled, the shoot was not," Shah told ANI.

Last month, actor Vijay Raaz was accused of sexually harassing a crew member on the sets of Sherni. He was arrested and later released on bail.