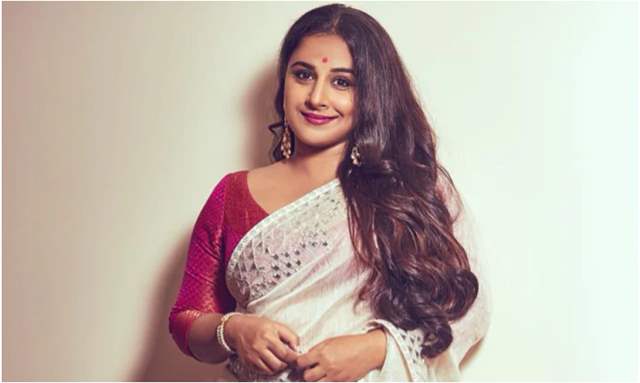 The OTT platform of Amazon Prime Video is to see the release of the biographical drama film titled 'Shakuntala Devi' which follows the story of the journey of a charming mathematician who will boggle your mind solving complex mathematical problems quickly!

The anticipation is at an all-time high as a motion poster revealed that the trailer will release tomorrow, this 15th of July. However, more recently, the audience was even bestowed upon with a creative real-to-reel video on social media where the Shakuntala Devi's picture was merged with Vidya Balan's picture in a scene, check it out:

The real-life-based story will take a dive into the life of the renowned Shakuntala Devi who was also known as the 'human computer' because of her astonishing calculation skills.

Make sure to catch the trailer as it releases! Prime members in India and more than 200 countries and territories worldwide can watch the highly anticipated Hindi film from 31st July. Shakuntala Devi will join the thousands of TV shows and movies from Hollywood and Bollywood in the Prime Video catalog. So save the date for the premiere!