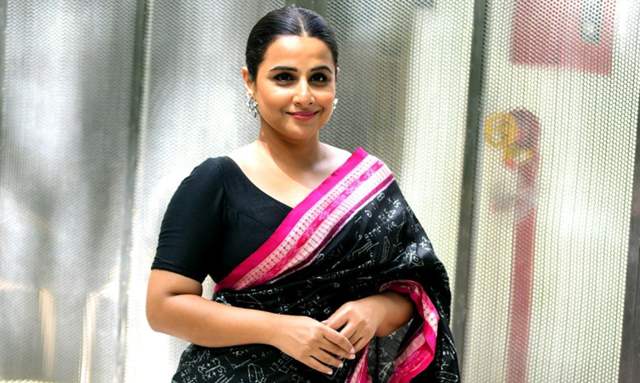 Vidya Balan starrer ‘Sherni’ is now streaming on Amazon Prime Video. Directed by Amit Masurkar of Newton fame, the film will see the actress in the lead, as an upright Forest officer – Vidya, who powers through the brutal beasts of social barrier set by the patriarchal society and the lackadaisical attitudes within her department.

In an interaction with Mid-Day, Balan pointed out that the track resonated deeply with her. She shared of having faced sexism from men, women and herself. Having underestimated herself because she is a woman, the Shakuntala Devi actress revealed that she has finally found a way out.

“Sexism is not only about how men treat women; it is as much a mindset that women have, as a result of their deep-rooted conditioning. I have faced sexism from men, women and myself. Sometimes I have underestimated myself because I am a woman. But over time, I’ve realised that there is a way out. I don’t have to hold myself back because [of my gender],” Vidya Balan told Mid-Day.

Furthermore, she also acknowledged that Amazon Prime Video offering her Sherni has impacted. Realising how humans have been taking the environment for granted, Vidya said, “We have all read about global warming and climate change. But I don’t think any of that has impacted me as much as being part of this story has. I don’t retain anything that’s taught to me in theory, but the moment you infuse a story into it, I connect with the subject.”

Calling Sherni an ‘unusual story,’ the actress previously said that while Hindi films have been set in the jungle before, this one is about the jungle itself. The film also stars Sharat Saxena, Vijay Raaz, Ila Arun and Neeraj Kabi, which will release on Amazon Prime Video on June 18.