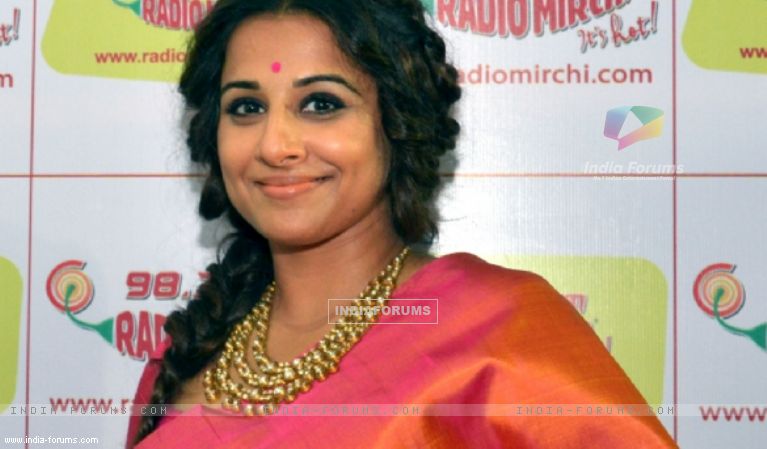 Padma Shri awardee actress Vidya Balan and screenwriter Anjum Rajabali on Thursday threw their weight behind the protesting students of the Film and Television Institute of India (FTII) by signing an appeal to President Pranab Mukherjee to intervene and resolve the issue.

Vidya who is also a part of FTII Society and Rajabali, who is the head of screenplay writing at the premier institute, joined 190 filmmakers in writing to the president.

The letter urges the president to declare FTII as a centre of excellence and an autonomous institution, de-link FTII from the information and broadcasting ministry and to grant it autonomy.

"The Ministry had arbitrarily chosen Shri Gajendra Chauhan as the Chairman of the Governing Council, a position earlier held by eminent film-makers like Shri Mrinal Sen, Dr. U.R. Ananthamurthy, Shyam Benegal, Girish Karnad and Adoor Gopalakrishnan, among a host of other eminent appointees. This appears to have been done in haste, sans due diligence or widespread consultations," the letter, sent on Thursday, says.