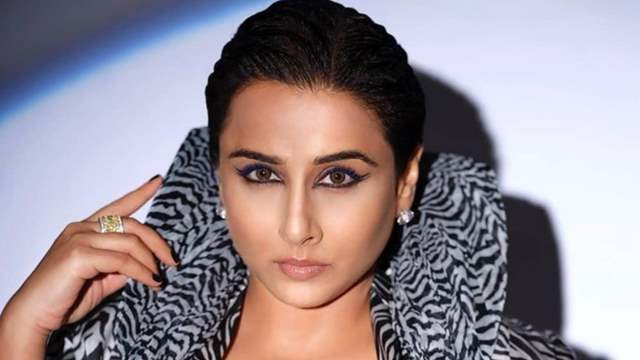 Vidya Balan starrer ‘Sherni’ is now streaming on Amazon Prime Video. Directed by Amit Masurkar of Netwon fame, the film will see the actress in the lead, as an upright Forest officer – Vidya, who powers through the brutal beasts of social barrier set by the patriarchal society and the lackadaisical attitudes within her department.

During the recent round of promotions, Vidya opened up about being bodyshamed for her appearance and even recalled the days when she was scared to even step out of her house. She told Bollywood Bubble in an interview:

"I remember at one particular point, I would be so scared to step out for appearance because I thought I would be judged. And those days used to be very nasty. I don’t know if it’s still nasty because I don’t read anything anymore but I remember I used to be so nervous, that the nervousness itself would not bring out the best in me. Doesn’t matter what I was wearing.”

Further, Vidya shares how even on days when she would do the “fashion perfect” thing and stylists told her that she looked great, some people would still pass comments. The 42 year old actress also shares that she is currently seeking help from a ‘healer’ to become more self-accepting.

“I realised it’s difficult to satisfy everyone or get everyone to like you. As long as you like yourself nothing else matters. So I started actually working on being myself. Accepting myself. I have been working with a healer for many years now. And that has really helped. Because acceptance of self gives me purpose in life.”

Previously, Vidya Balan also opened up about facing sexism in the industry, and had even revealed that she has been gaslighted by people.