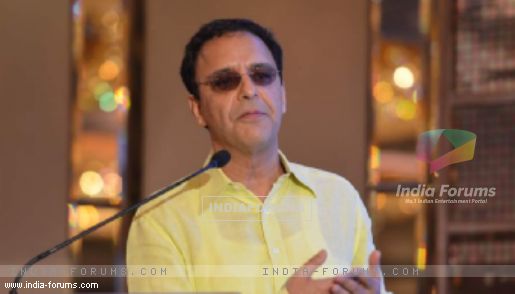 Filmmaker Vidhu Vinod Chopra says it would be wonderful to manage a casting coup of Amitabh Bachchan and Aamir Khan in one frame, especially in an English film for the global audience.

The filmmaker, along with the two actors, was present at the trailer launch of his debut Hollywood project "Broken Horses" here on Tuesday.

"It will be wonderful to work with Mr. Bachchan and Aamir Khan in an English language film for the world audience. Let's aim for that," Chopra said.

So far, Big B and Aamir have not worked together on screen. However, for Aamir's film "Lagaan(2001)", Big B played a narrator.