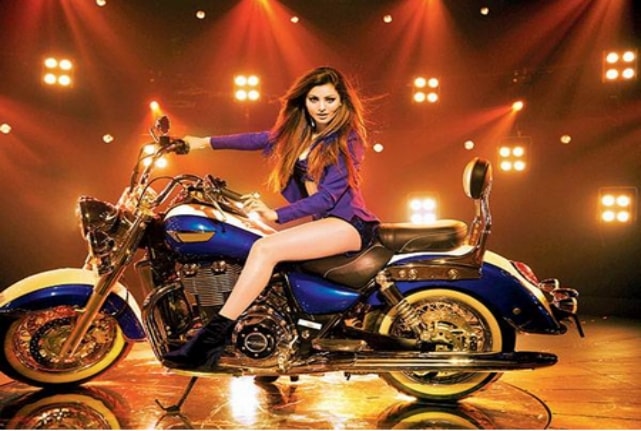 Sanjay Gupta's upcoming romantic action thriller, 'Kaabil' is all set to hit the theaters. The promotions for the film are in full swing as the makers are leaving no stones unturned to make the film a success.

Soon after it was announced that the film will have a recreated version of 'Haseeno Ka Deewana', the audience has been waiting with bated breath see the new version of the song.. Originally, the song featured superstar Amitabh Bachchan.

Finally, the makers have given a glimpse of the song!

Hrithik Roshan who plays the lead actor in the film posted the teaser of the song on his instagram profile:

Urvashi Rautela who has made a special appearance for this track looks really sizzling as she makes us groove to the song.

Interestingly, Hrithik's uncle Rajesh Roshan has composed the music for the film along with the popular music directors Salim Merchant and Sulaiman Merchant.

From the song itself, we can make out that Hrithik's character in the film will be thrilling as seen earlier in Agneepath (2012).

The film also stars Yami Gautam and Ronit Roy. It will hit the theaters on 25th January, 2017.