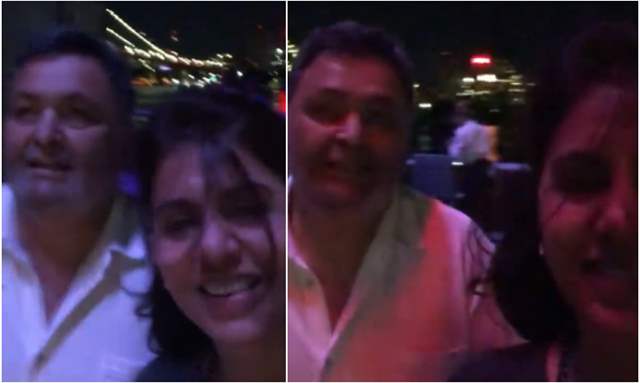 Rishi Kapoor’s sad demise left the entire nation shocked, as the beloved actor passed away on April 30, 2020. During his treatment, Rishi stayed in New York with his wife Neetu Kapoor and on the occasion of his 11-month prayer meeting, the senior actress shared a video from their trip.

Taking to her Instagram handle, Neetu shared a video of late husband Rishi Kapoor happily crooning away a song from the film Aa Ab Laut Chalein and enjoying the sight of NYC with Neetu. "Since today is Rishiji’s 11 month prayer meet felt like sharing some moments from our last trip to NYC" Neetu Kapoor wrote in her post.