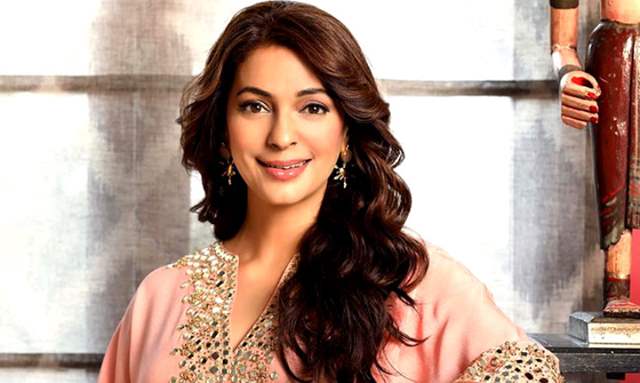 Actress-environmentalist Juhi Chawla on Monday addressed the allegations of her recently filed a lawsuit  - challenging the rollout of 5G wireless network technology - being termed as just a "publicity stunt".

For the unversed, Juhi Chawla approached the Delhi High Court against the setting up of 5G wireless networks in the country in May 2021. She raised issues related to the radiation impact on citizens, animals, flora and fauna surrounding the cellular towers.

Sharing a video on her official Instagram handle, Juhi wrote, "It was about time. I'll let you decide if it was a publicity stunt."

In the video, Juhi can be heard in detail about how she approached different organisations and parliamentary committees about the issue. She also summarized how her fight against the installation of cellular towers began and mentioned that 14 cellular towers suddenly cropped up at the Sahyadri Guest House right in front of her own home.

She saw a news report about the harmful effects of cellular radiation on human health and decided to call up agencies who could help her find out if she and her family were affected by radiation from cell towers too.

In a statement on Monday, Juhi said, "All this while I remained silent because I believe silence has its own deafening sound, but now I'd like to bring forth some very important and shocking details of happenings, in my 11-year journey of discovering EMF radiation, its health effects and the glaring ignorance of certain authorities in this regard. I hope you can take some time to watch this video."

The Bhoothnath actress was trolled online shortly after she filed a case against the 5G technologies. SC Justice Midha, while passing the judgement in June, had said Juhi Chawla and the other two plaintiffs abused the process of law and also imposed a cost of ?20 lakh on plaintiffs. The court, in its order, said, it appears that the suit was for publicity.

She also addressed her case and the fine slapped on her, she shared, "Whatever transpired in June, left me feeling hurt and confused. On one hand, I received some bad press and publicity, on the other, I received heartwarming messages from unknown people telling me they were genuinely and completely in support. One such message was from a group of farmers in Maharashtra which brought tears to my eyes they wished to carry out a voluntary drive to collect a small sum of money from each of their 10,000 farmer communities to help me pay the hefty penalty, I had been fined with."

She added, "I had lent a voice to the health concerns of many, many simple people of my country. When the storm died down, and I could see more clearly, I became calm and strong because I realised what an important, timely, relevant and impacting question I had raised. Had it not been so, would the world have erupted the way it did?"

The Delhi High Court in July granted a week to the actress and two others to deposit Rs 20 lakh in costs imposed on them for abusing the process of law. 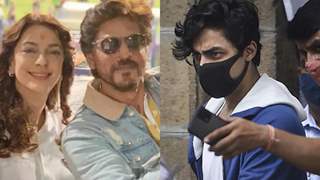 + 6
3 months ago She was brave enough to QUESTION. The law doesn’t like questions or being questioned. The law loves abidance. There is no justice, only consequences!

+ 4
3 months ago It’s a fact that Juhi Chawla asked a question to 5G agencies in the interest of public health. She was penalised for raising her voice as a citizen on valid concerns based on a flimsy reason of a fan creating ruckus in court.The court, in turn, slapped a huge fine on her to discourage such questions from being answered. How was that just? If these 5G agencies are so confident that there is no harm to flora, fauna and human life due to radiation, why can’t they prove it? And are courts supposed to muzzle questions in this manner?