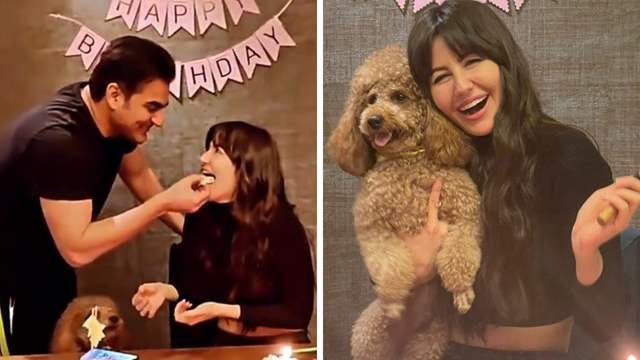 Model turned actress Giorgia Andriani celebrates her second lockdown birthday today. While she was unable to step out due to the lockdown, her boyfriend and actor Arbaaz Khan left no stone unturned in making it a special day.

As Giorgia turned a year older, she had a simple but sweet birthday celebration at her home in presence of close friends Arbaaz, Shehbaz Badesha among others.

Arbaaz took to his Instagram handle to share glimpses from the celebration as he shared pictures of the birthday girl posing with her pet dog Hugo Khandriani. Giorgia also shared a video on her Instagram story wherein the Dabangg actor can be seen feeding her a piece of cake.

Check out some pictures and videos from Giorgia Andriani’s birthday: 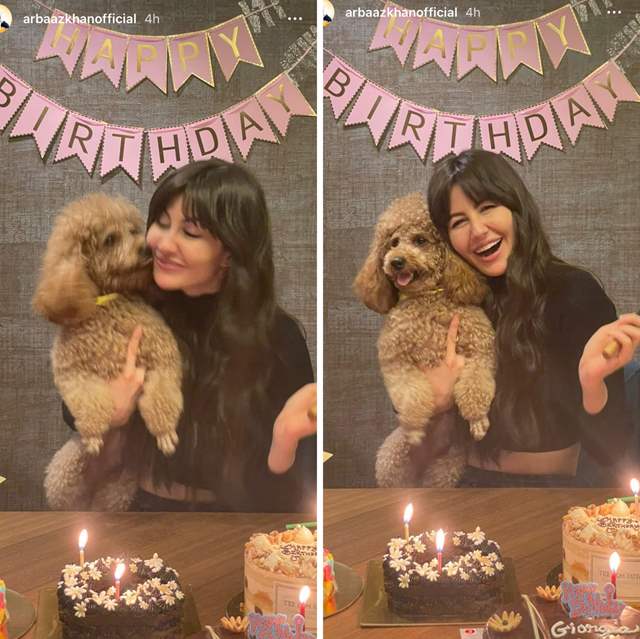 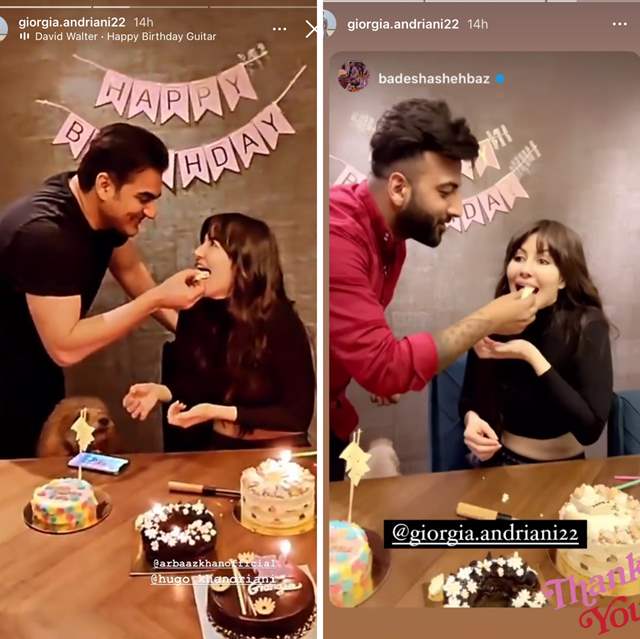 On the work front, Giorgia was recently seen in the music video 'Little Star' opposite Shehbaz Badesha (Shehnaaz Gill's brother).

Arbaaz Khan was previously married to Malaika Arora until the couple got divorced in 2016.  They have a son, Arhaan Khan together. While Malaika is currently in a relationship with actor Arjun Kapoor, Arbaaz has found his love interest in Italian model Georgia Andriani.

Rumour has it that Arbaaz and Georgia have been planning to get married soon. Reacting to the marriage rumours, she had said in an earlier interview:  "People may assume whatever they want. But I am quite serene as a person, so if that (marriage with Arbaaz) will happen, I would definitely let everybody know. In the meantime, they can think whatever they want. I don't own anybody's mind." 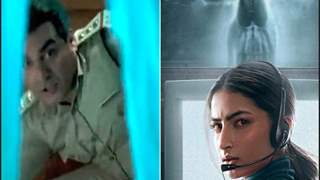 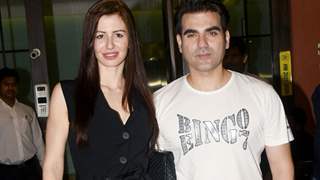 4 months ago Its nice to see him moving on in life...