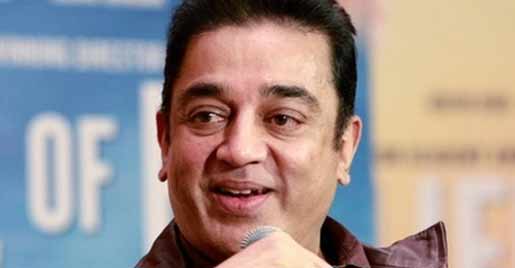 Kamal Haasan-starrer Tamil drama "Uttama Villain", which was originally slated to release on April 10, is likely to be pushed ahead by about two weeks due to the delay in completion of visual effects (VFX) work.

VFX supervisor Madhusudanan, who has earlier worked on Haasan's films such as "Alavandhan" and "Thenali", is busy overseeing the pending work.

"Kamal sir has requested Madhu not to rush. He said he doesn't mind waiting for two more weeks but doesn't want to compromise on the output," the source said.

Directed by Ramesh Aravind, "Uttama Villain" is the story of a theatre artist in the 8th century and a modern day superstar.