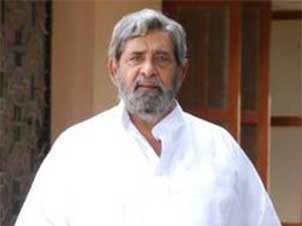 Madhu's illustrious career began in 1963 with "Moodupadam" and so far he has acted in more than 300 films, including National Award winning Malayalam movie "Chemmeen" (1965).

His next will be "Spirit", in which he does a cameo.

Apart from acting, Madhu produced and directed movies and his directorial venture "Priya" bagged a National Award. He also used to own a film studio at the outskirts of the city, but later closed it down.

In his long career, he teamed up with Bollywood megastar Amitabh Bachchan in "Saat Hindustani" and played the lead in director Adoor Gopalakrishnan's first feature film "Swayamvaram" in 1972.

The highlight of Madhu's career has been his consistency.

He was awarded the Padma Shri this year.