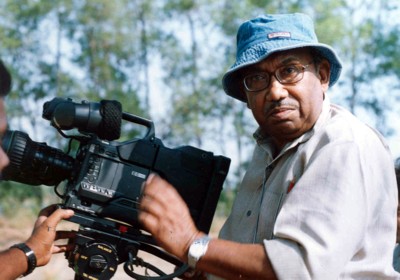 "Earlier we used to get government-run studios to shoot a film or a serial. But now everything has changed. Now those who are running those studios on behalf of the government are indulging in favouritism and are asking for undue favours," said Majumdar.

He alleged that those who are willing to shoot their films in government-run studios have to abide by diktats such as employing people close to the ruling party.

"Now we are being asked to employ people close to the ruling party in the production unit. If we abide by the diktat then only we are allowed to shoot in the government studios otherwise not. Such kinds of diktats are outrageous," said Majumdar, the winner of three national awards said.

Sharad Malhotra opens up on favouritism in the industry!