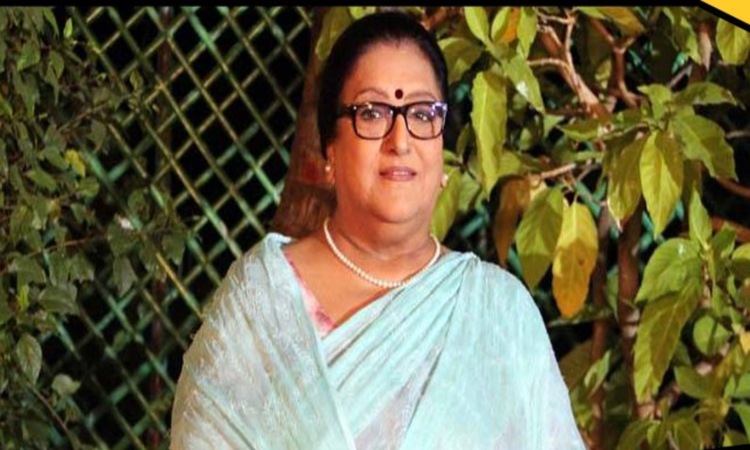 Veteran actress Kanika Shivpuri has had a vast career in films as well as television. She is known to play versatile roles and has given some really brilliant performances.

Kanika is all set to play an integral part in And TV's upcoming supernatural show Daayan. This thriller series produced by Balaji Telefilms, features Tina Dutta, Mohit Malhotra, Anupriya Kapoor and Priya Bhatija in lead roles. With it's spooky tale, the show is slated to come soon to scare the wits out of its viewers.

As earlier reported by us, actors Pavitra Punia and Urfi Javed will also be joining the star cast, and now Kanika is the latest addition. According to the reports in media, Kanika will be the head of female lead's (Tina Dutta) family and will be seen as Tina's on-screen Tai. Kanika's character will be of a stern woman possessing strong principles in life.

Well, the promo of the show is already out and has us very excited. And now with Kanika's entry in the show, it seems we'll get to see some really interesting performances.

The_Trendsetter 1 years ago The cast looks amazing. Looking forward to see then on the show. Excited to see Tina Dutta onscreen 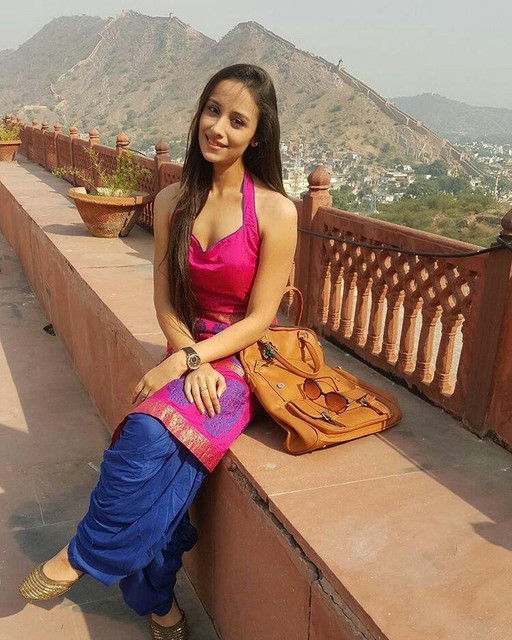