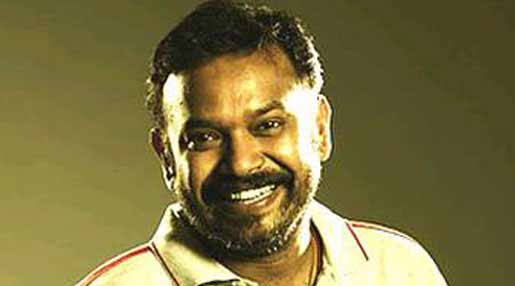 Filmmaker Venkat Prabhu, who is wrapping up Tamil thriller "Masss", won't direct the Hindi remake of his own film "Mankatha". The makers are searching for a suitable replacement to helm the project.

"The remake of 'Mankatha' will be produced by Studio Green in association with a top studio. Venkat Prabhu won't direct the Hindi version as he's busy with multiple projects," a source from the film's told IANS.

"The makers are busy zeroing in on the director and the lead cast for the project," the source said.

"Mankatha" is one of the biggest Tamil hits in recent years.

Salman Khan and Akshay Kumar are reportedly being considered for the project.