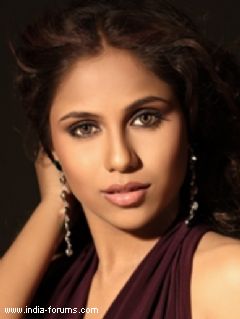 The very young and talented Telly town actress Veebha (Vibha) Anand garnered immense popularity with her debut show Balika Vadhu on Colors. After quitting Balika Vadhu due to a leap in the show, Veebha was seen in a lead role in Zee Tv's Sanskaar Laxmi.  The young actress was also noted in Shree on Zee TV, Sukh by Chance on Sony TV and Kairee - Rishta Khatta Meetha on Colors.

In a conversation with TellyBuzz about her journey so far in the acting field, Veebha says, "Life after Balika Vadhu is going great. It's totally a different experience as it has taken me to a different level altogether. My journey so far has been really good and I've got an opportunity to work with outstanding producers and actors."

Talking about her current projects, Veebha further added, "Recently I finished a zero budget short film Shyamli-ek prath for film festivals. I am also in the popular play Rishton Ka Live Telecast and interested in doing more of theatre."

Veebha also gave us a hint that she will be seen on Indian Television soon which will be a surprise for all. While we were eager to know more about Veebha's upcoming surprise, Veebha was not ready to reveal much about it.

However, we got the news from one of our reliable sources who revealed, "Recently, Veebha Anand was short-listed and had given a look-test for a new show. This all new show will be produced by Total Entertainment for Life OK. Veebha will probably be seen essaying a lead role in it. Since the show is at a very initial stage things are yet to be finalised, but Veebha is certainly on the list!"

TellyBuzz hopes to see Vibha Anand back with a bang! 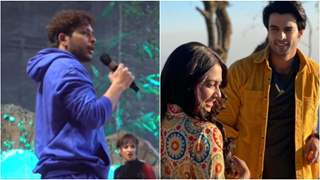 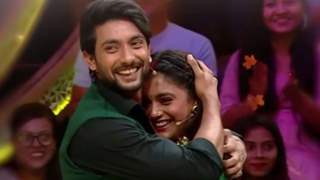 9 years ago awesome news looking forward to it . vibha we all luv u loads.