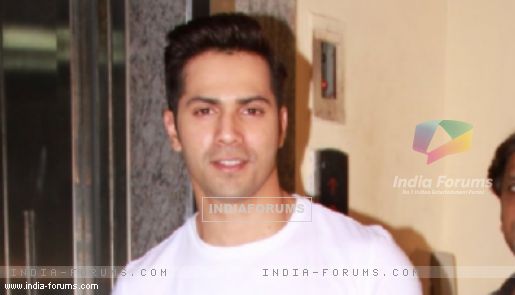 Varun Dhawan is still basking in the appreciation that has come his way after the release of "Badlapur" -- but now the actor says it's time to move on and all his focus henceforth will be on his dance film "ABCD 2".

"I will never forget #badlapur and Raghu but as an actor you have to be able to get over things," Varun tweeted Monday.

The 27-year-old did the role of an aggressive man on a mission of revenge in "Badlapur" to break away from his guy-next door image. Varun says that though he has proved his point, the mission is not over.

Directed by Remo Dsouza, "ABCD 2" is a sequel to his directorial debut "ABCD: Anybody Can Dance". The film also features Shraddha Kapoor.

Varun also thanked people for making "Badlapur" a success with a special mention of the media industry for showing their support towards Sriram Raghavan's directorial.

"The audience has spoken and it's their power that has made #badlapur a success. Thank u to the media for supporting this film," he added.