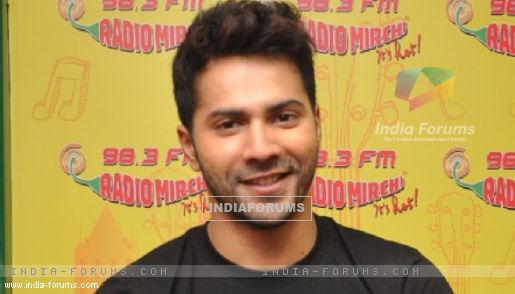 Actor Varun Dhawan is excited by the response that his dark, intense revenge drama "Badlapur" has garnered. The actor feels the appreciation will act as an impetus for the small budget movie.

Just two songs from the film have been released -- "Jee karda" and "Jeena jeena" -- but both of them have taken the audience by storm with their intensity and depth.

The film's teaser also adds to the dose of intensity with Varun taking over the big screen in a whole new look accompanied by anger and a spirit of vengeance.

"#badlapur teaser is at 3m and #jeekarda over 1m views and #JeenaJeena getting the love. Can't believe this small film is getting big love TY," he tweeted.