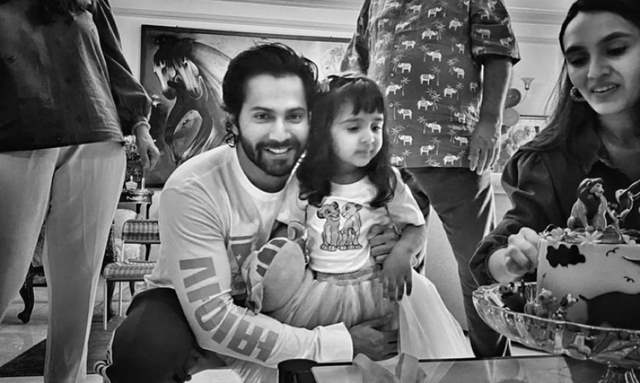 Varun Dhawan is an avid social media user and he actively shares posts about professional life. He often gives his fans a glimpse of his personal life as well. Now, the actor took to his social media handle to share priceless family photos from his niece's birthday celebration at home.

He is proving to be the sweetest uncle to his niece Niyara. Varun and his family threw her a birthday bash at home.

Taking to his social media handle, Varun shared the pictures which featured him, brother Rohit Dhawan, his wife and daughter, David Dhawan and Karuna Dhawan. The Dhawan family can be seen celebrating Niyara's birthday. They all sang for her as she cut her birthday cake. The post was captioned as, ''??''.

These pictures were likely clicked by Varun Dhawan's wife Natasha Dalal since she wasn't seen in the photos.

Meanwhile, on the work front, Varun Dhawan will be seen in Bhediya with Kriti Sanon. The actor is all set to team up with 'Andhadhun' director Sriram Raghavan for Param Vir Chakra recipient Arun Khetarpal's biopic soon. He will also be seen in Jug Jugg Jeeyo opposite Kiara Advani, Anil Kapoor and Neetu Kapoor.

Varun has also signed a film with Janhvi Kapoor which will be directed by Shashank Khaitan and produced by Karan Johar. 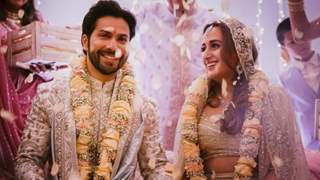 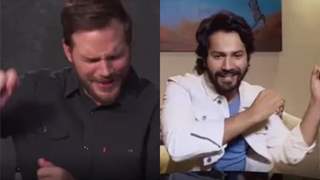