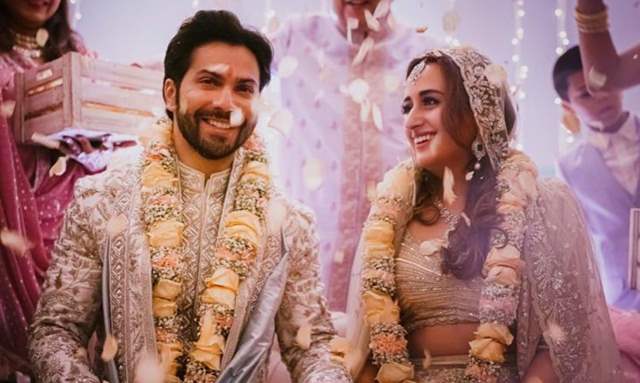 Childhood sweethearts Varun Dhawan and Natasha Dalal are finally married now. The couple’s nuptials was an entirely private affair and a strict no-phone policy was also followed at the venue to ensure that the couple’s wedding pics don’t get leaked on social media.

While a lot is being discussed about the newlywed couple’s honeymoon, a report has been doing the rounds for some time now. It is being said that the couple is planning their honeymoon in Turkey. Yes, that right, Varun and Natasha are likely to head towards the land of four seasons.

The grapevine is that the couple will be heading off for their honeymoon soon after the wedding. Earlier, it was reported that they might not take a vacation unless Varun has finished shooting for his upcoming films, but the update is that they will be jetting off to Turkey soon.

The couple will reportedly stay in The Ciragan Palace in Istanbul which is known to be one of the most beautiful and luxurious spots in the world. Well, looking at Varun Dhawan’s schedule, the couple definitely deserves a fun getaway since the actor has been working relentlessly since the release of his last film - Coolie No. 1.