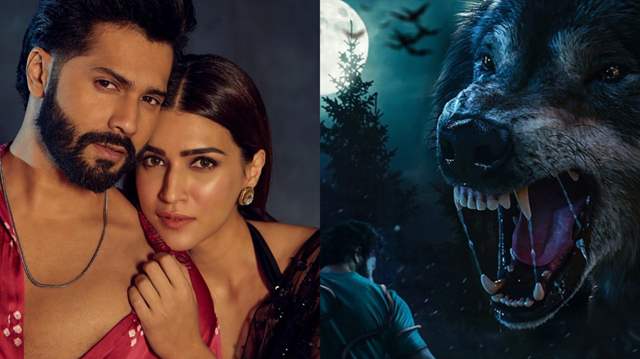 The eagerly awaited horror comedy Bhediya is getting ready for its big theatrical debut. After Stree and Roohi, the film, which stars Varun Dhawan and Kriti Sanon in the lead roles, is the third entry in Dinesh Vijan's horror comedy world. With its enticing trailer and tunes, the Amar Kaushik-directed film has greatly charmed people.

Well the central idea of Bhediya is the werewolf, a relatively recent addition to Indian cinema. It's interesting to note that the Varun Dhawan and Kriti Sanon movie is currently preparing for its world debut.

As per the reports from Pinkvilla, Bhediya is now gearing up for its grand premiere at the 53rd International Film Festival of Goa. According to the reports published by Bollywood Hungama, the horror comedy will premiere at the prestigious film festival, a few days before its theatrical release.

After Dilwale, Varun Dhawan and Kriti Sanon's chemistry will be seen for the second time in the big screens. Talking about the film, after being attacked by a wolf, Varun Dhawan plays a young boy who begins to change into a werewolf. In the film, Kriti Sanon plays Dr. Anika, a doctor. While Abhishek Bannerjee, Deepak Dobriyal, and other actors play supporting roles.