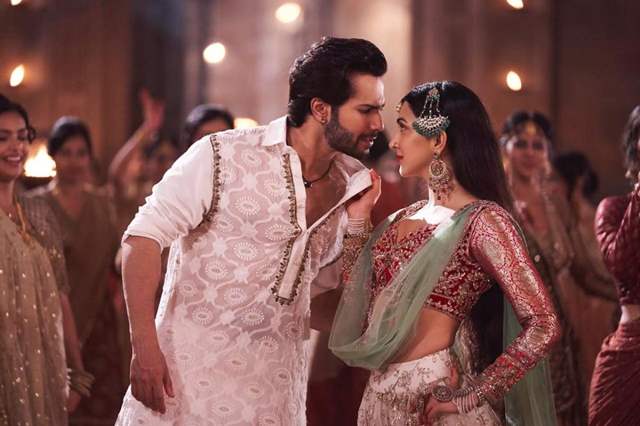 Raj Mehta made a successful debut with his 2019 social comedy Good Newwz. With an ensemble cast like Akshay Kumar, Diljit Dosanjh, Kareena Kapoor Khan, and Kiara Advani, the movie couldn't have been a bigger box-office hit and rightly so. And as it turns out, the director has something else cooking up and it might turn out to be quite the hit. With the first film receiving loads of love, high hopes already seem to be riding on his next film, the star-cast of which seems to have now got locked.

The latest reports suggest that the director has zeroed down on Varun Dhawan and Kiara Advani for his next film, which is likely to be a fun watch and will see them share screen space as the leading duo. In fact, the duo was recently snapped at Karan Johar's office and it looks like this is why they were there, to sign the dotted lines. Though nothing is known about the movie yet, it is a concept film, likely to be a hit with the audiences.

Varun and Dhawan did have fans wanting more when they first shared the screen on Kalank, however, as it turned out, it was too short a presence after all. It looks like the duo was destined to share screen space sooner or later, despite the fact that Shashank Khaitan's Mr. Lele had to be shelved due to differences in opinion regarding the script.

Are you excited to see the two on-screen?