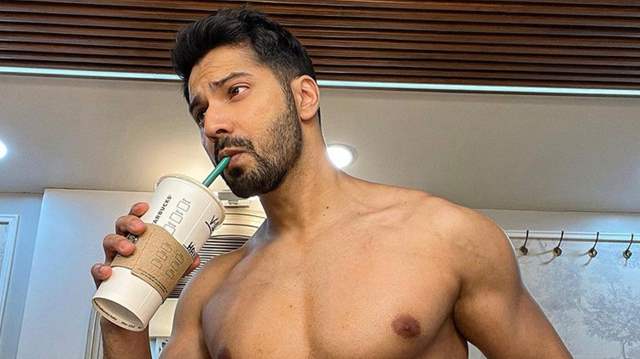 Varun Dhawan is an avid social media user who regularly shares amusing moments and snippets from his daily life on his Instagram account, which has amassed a sizable fan following. Recently, the actor held a live session to reconnect with his fans.

The actor recently spilled some details about his upcoming film 'Jug Jugg Jeeyo' during the session. The actor accidentally revealed the hook step for one of the film's songs. He was seen dancing enthusiastically to a catchy beat with a signature step, which fans are hoping is a hook step from one of Jug Jugg Jeeyo's songs!

Varun will be seen in Jug Jugg Jeeyo alongside Kiara Advani, Neetu Kapoor, and Anil Kapoor. The film, directed by Raj Mehta, is set to release on 24th June. Varun will also appear in Bhediya alongside Kriti Sanon and in 'Bawaal' alongside Janhvi Kapoor. 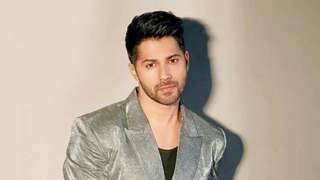