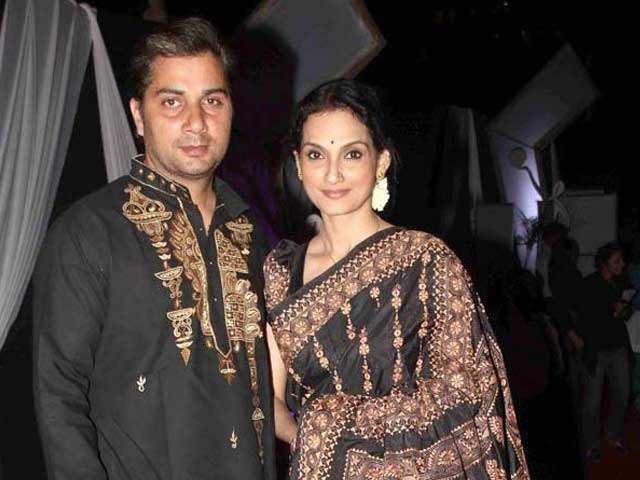 Varun Badola's wife Rajeshwari Sachdev, who is currently seen in Star Plus' popular show Shaadi Mubarak was tested positive for COVID 19. The actress was not shooting for a few days and now the latest we hear is that Varun Badola has also taken a break from shoot.

According to a report in TOI, Varun, who is seen in Mere Dad Ki Dulhan, which also features Shweta Tiwari, will not be shooting for the show as a precautionary measure. Varun has undergone the test and is waiting for his result and he would want to stay away from his colleagues to ensure that they are safe until the results come out.

Mere Dad Ki Dulhan's track current requires Badola who plays the groom in an ongoing wedding but the final call has still not been taken by the makers.

Watch out this space to know more about the news.