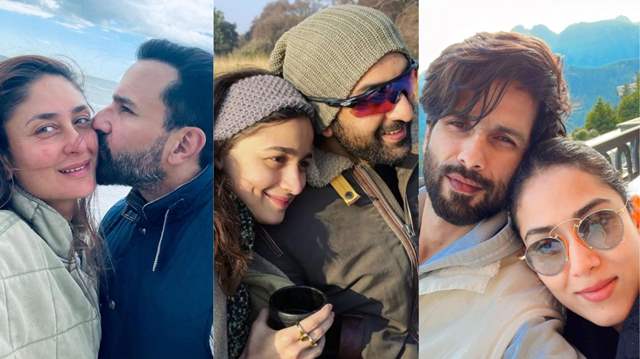 Being the social media aficionados that we are, we have definitely observed that in the previous six months, right before 2022 got underway, several B-Town couples have made a point to carve out time from their hectic schedules and fly off for a romantic getaway with their lovers.

In any case, their romantic and endearing vacation photos have been continuously flooding social media, and now, as we look back on the first half of 2022, the vacation photos of our favourite B-Town couples will urge you to pack your bags and go on a trip with your significant other. Let's have a look at our loved ones' romantic vacation photos. 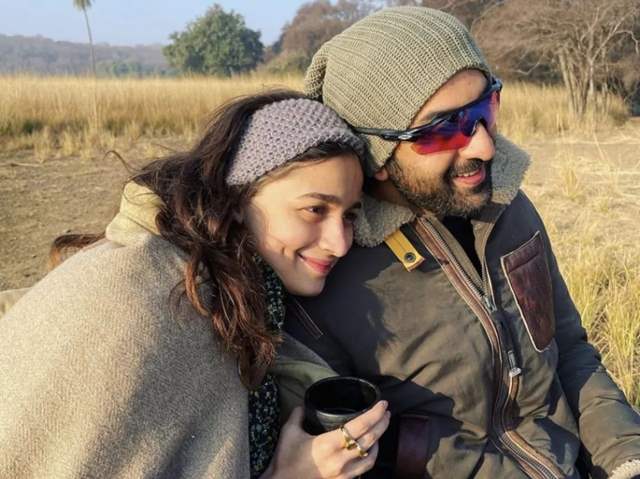 Before announcing their wedding, Ranbir and Alia went for small vacation trip as the year began.They jetted off to Africa and spend some quality time in the wood and amid the wildlife while dishing out major couple goals with their cozy pictures. 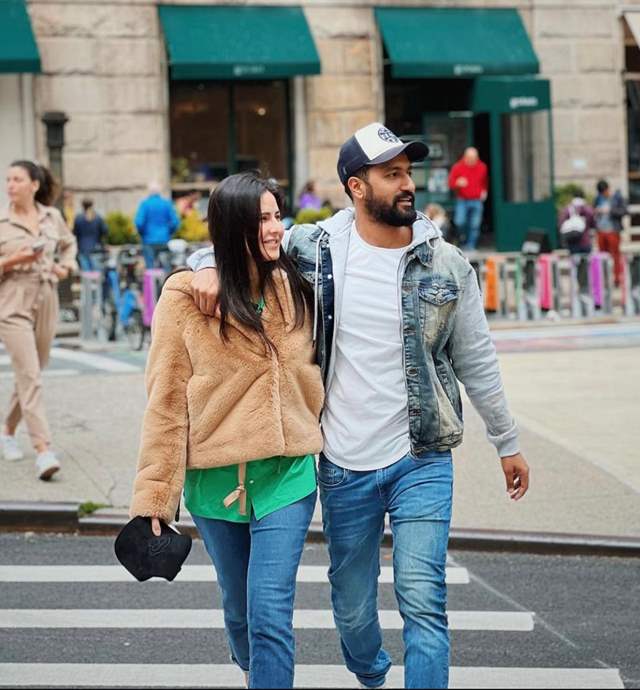 The newly weds Vicky Kaushal and Katrina painted New York red with their love and their romantic pictures from the states, where the couple headed to celebrate Vicky Kaushal's birthday were a blessing for the #Vickat preachers. 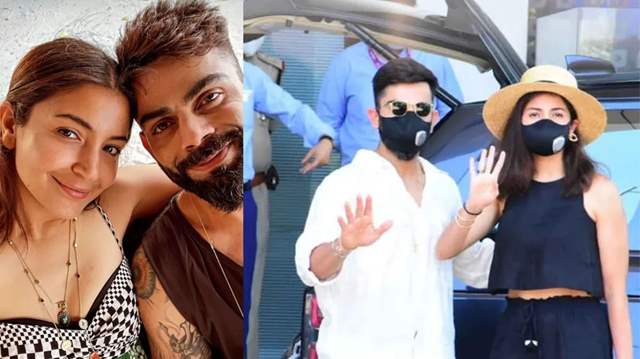 A few weeks ago, Virat Kohli and Anushka Sharma took a break from theri hectic schedules and headed off to the Maldives with their little munchkin Vamika. While, the couple didn't share many pictures together, this one selfie shared by Anushka was enough to see the love they share and how romantic their vacation would have been. 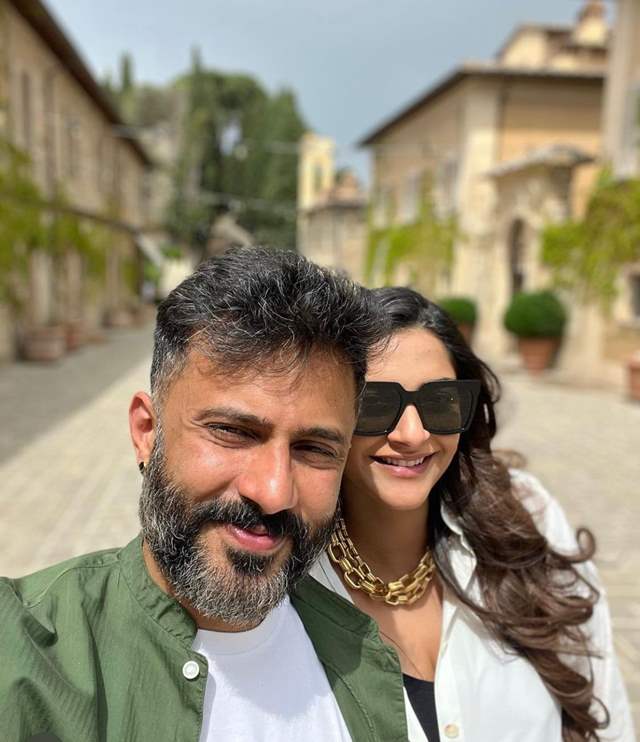 After announcing her pregnancy and elating her fans with the good news, Sonam Kapoor and Anand Ahuja blessed fans with their mushy babymoon pictures. The couple just appeared to be smitten with each other and the pictures spoke love in volumes. 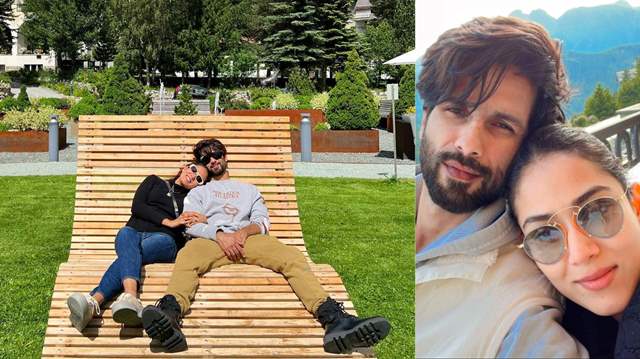 Shahid Kapoor and Mira Rajput celebrated their 7th year wedding anniversary a few days ago. Owing to the occasion they jetted for a trip to Europe and since the last few days we have been showered with some adorable and cozy pictures of the lovebirds. Few of them also had their cute kids in the frame. 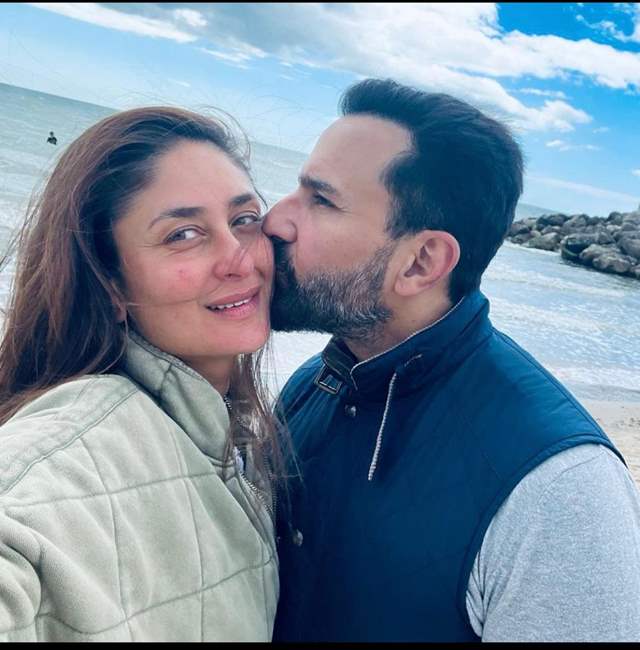 We don't get to see many pictures of Saif Ali Khan and Kareena Kapoor when it comes to their vacation, but this time the couple made sure that they had their quality time and enamoured fans with these amorous selfies, setting major couple goals. 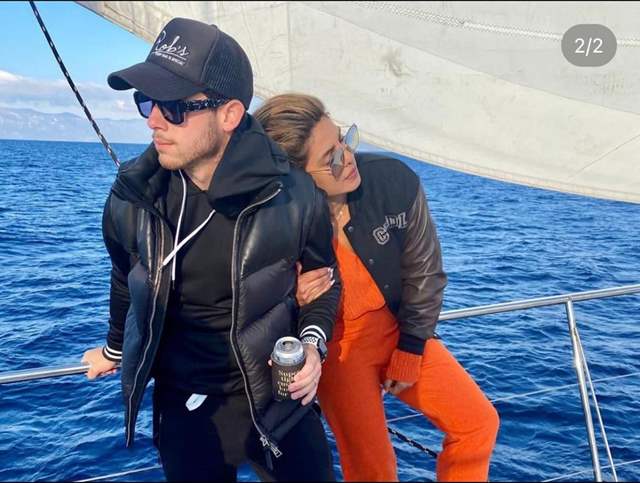 Nick and Priyanka are one of those couples who frequently posts pictures with each other on social media and never shies away from their PDA. These vacation pictures of the couple are nothing less than a fairy tale and would definitely make you believe in the concept of a true soul mate. 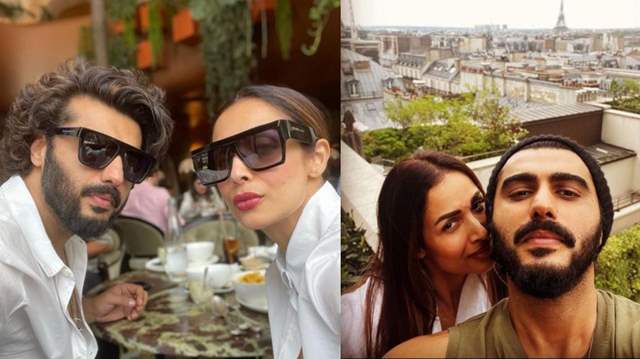 Arjun Kapoor and Malaika Arora's Paris trip had become the talk of the town as the couple documented it efficiently on their social media handles. The lovebirds jetted to Paris to celebrate Arjun Kapoor's birthday and idyllic snaps and videos were a sight to behold. 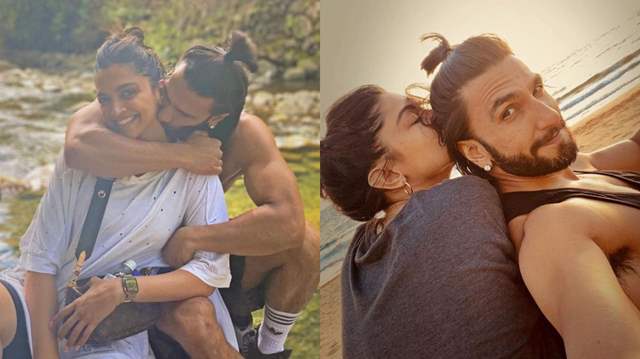 Ranveer Singh and Deepika just dropped a photo dump of the vacation pictures on their respective social media handles and Ranveer's caption 'love to love you' say sit all how much they are perfect for each other. These pictures must have surely made you miss you partner.

Which vacation picture of our adorable B-Town couple did you love the most? Let us know in the comments section.